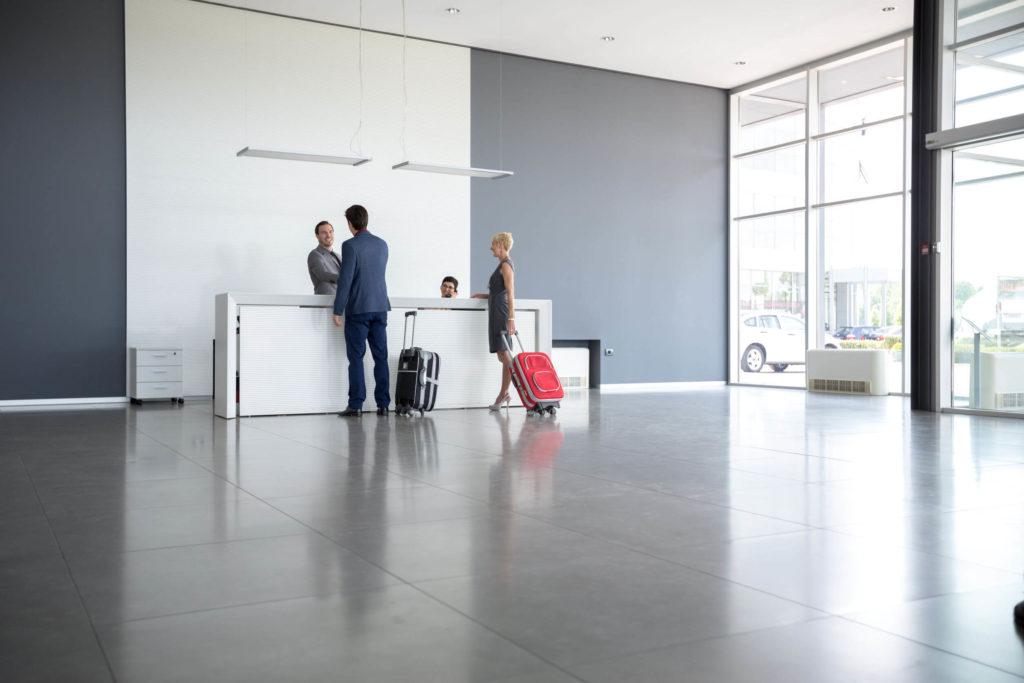 Measuring hotel performance can be difficult. There are several factors that need to be considered when looking at how well a hotel is performing. This includes occupancy, average daily rate (ADR), and revenue per available room (RevPAR).

Occupancy – What Does it Tell You?

Occupancy rates are one of the more visible measurements of hotel performance. Simply put, the greater the number of people checking in your hotel or motel, the more likely it is to look like a successful business. If there’s low occupancy, one should take a stronger look at the competitive set surrounding the hotel.   How are the surrounding properties that are similarly situated performing? Reassess the demand generators and total inventory in the market.  Reevaluate your marketing strategy. Occupancy is the simplest of measurements for a hotel but can tell a lot about your property.

The ADR tells a very different story.  This one focuses strongly on the management of the hotel and their ability to maximize revenue by managing the inventory. The ADR shows how much revenue is made per room. The higher, the better. A rising ADR suggests a hotel is increasing the money it’s making from renting out rooms. To increase ADR, hotels should look into ways to boost price per room. The ADR can be measured against a hotel’s historical performance. It can also be used as a measure of relative performance since the metric can be compared to other hotels that have similar characteristics such as size, clientele and location.

Hotel operators seek to increase ADR by focusing on pricing strategies. This includes upselling, cross-sale promotions, and complimentary offers such as free shuttle service to the local airport. The overall economy is a big factor in setting prices, with hotels and motels seeking to adjust room rates to match current demand.

RevPAR – the Most Telling Statistic for Many Investors

The hotel industry has long used RevPAR to assess a hotel’s operations and its ability to fill its available rooms at an average rate. If its average room rate or its occupancy are increasing that will equate to an increase in RevPAR.  RevPAR, although a great management metric, fails to take into account the size of a hotel which means you cannot do apples for apples comparison between properties because RevPAR alone is not a good measure. Take into account that a hotel may have a lower RevPAR despite having many more rooms that give it higher revenues. Furthermore, increasing RevPAR does not mean that a hotel’s profits are increasing because RevPAR doesn’t use any profitability measures or information on profits. Instead, many hotel managers are turning solely to the average daily rate as a performance measure, since it is found to be one of the main drivers of hotel occupancy.

Therefore, if a property is able to accurately price its rooms, the occupancy rate should increase, and its RevPAR should also naturally increase. If you’re engaged in a hotel motel business for sale, you’ll need to consider both in order to sell your business successfully. Working on both these factors is essential since they’re what potential buyers will be looking for in your store. Contact a trusted hotel reseller like NewGen Advisory to get the best deal out of your business today.