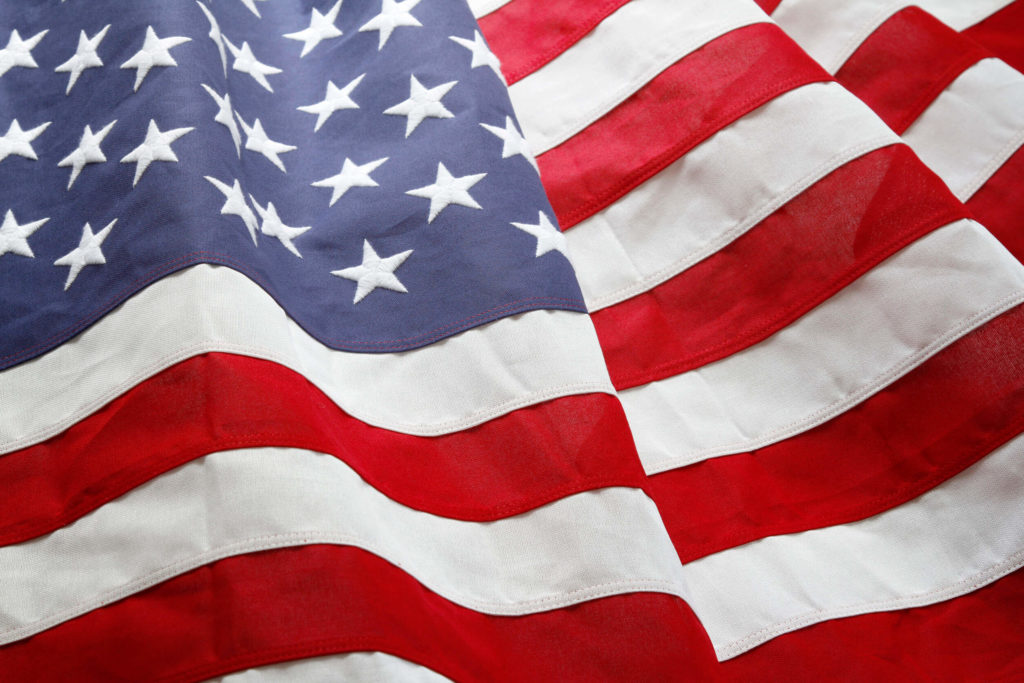 From immigration policies to healthcare and tax reform to a government shutdown, U.S. President Donald Trump has had his fair share of challenges since taking office. One of the more recent issues that’s gaining international attention in recent months is his foreign policy.

Whether one aspect is directly related or attributed to the other remains to be seen, but one thing is clear: travel to this country has taken a sharp downturn.

What the Numbers Say

Statistics show that since 2017, there has been a big decline in the number of tourists traveling to the U.S. The numbers have gone down by at least 33%, according to one study.

The “Trump Slump” has thus far cost $4.6 billion in lost dollars and 40,000 jobs, according to the most recent data from the U.S. Travel Association. Overall, the USTA says, travel spending is down 3.3 percent and inbound travel is down by 4 percent.

Experts blame the downturn on the president’s proposed travel bans, heightened security measures, and what’s perceived by some as “anti-immigration” language, according to NBC. Furthermore, the president’s foreign policy impacts international traveler’s ability to obtain a visa to come to this country. And longer lines to obtain visas further limit and/or discourage international travel to this country.

In such a precarious political climate, some businesses may need to rethink their strategies. In the hotel industry, it might mean setting up a hotel business for sale Chain hotels and even boutique hotels for sale may start to become prominent in an industry where plenty of changes are happening.

Finding a reseller who can help you get the best gains from selling your property is an integral part of this process. NewGen Advisory can help you find a willing buyer where you can make the most out of your purchase. Get a broker opinion of your hotel value as soon as possible!

PrevPreviousDual Branding: Is it a Successful Model?
NextOpportunity Zones: What Are They and How Can Hotel Owners Take Advantage of This Program?Next