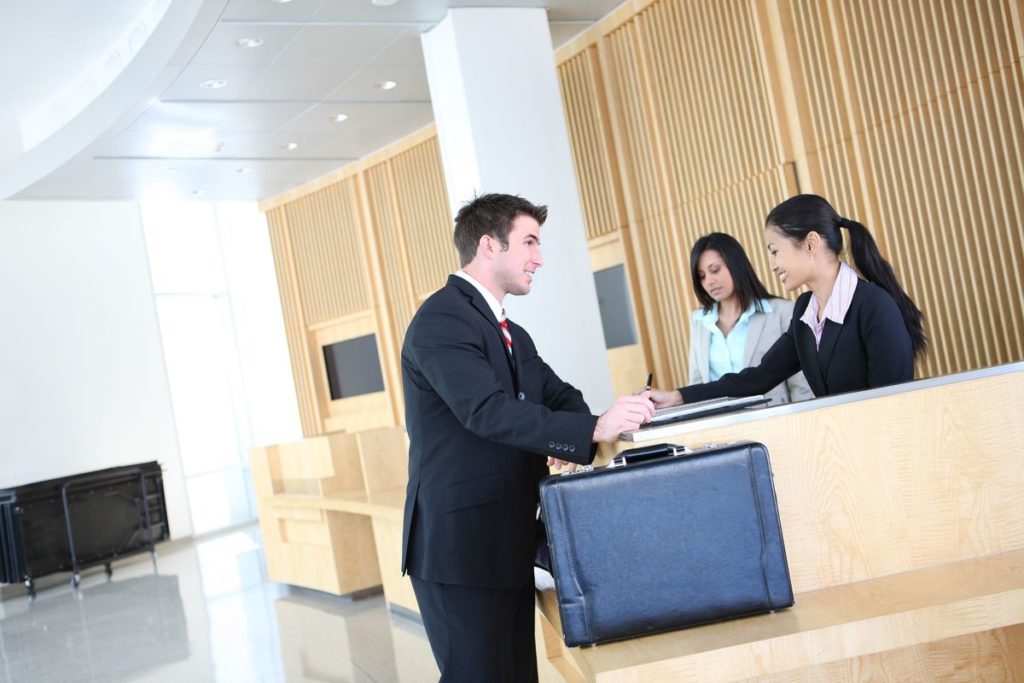 In the nearly 100 years since its opening, it is safe to say that the Hotel Figueroa has been the backdrop for many a scene. Inarguably a piece of local history, it is impossible to say just how many lives the building and business have touched.

The truth of this is even more apparent when you consider the architecture and impressive history of the hotel. Originally designed as a safe haven for female travelers, the building brings together Italian Renaissance and Spanish Colonial design with 1920’s nostalgia to strike an incredible silhouette that visitors from around the world never forget.

Not only was the Hotel Figueroa originally created with women in mind, but it was also designed, commissioned, and built entirely by women!

A passion project of the YWCA, the project was the single largest investment at the time by a female-led entity at $1.5 million. It was truly a symbol of the early 20th century’s women’s movement.

The property also had the first female managing director of her time, Maude Bouldin, Today, an artist’s rendering of Maude graces the lobby of the hotel to continue welcoming guests from today’s and future generations into the property.

With such a rich history, it’s no wonder that people wanted to bring the hotel back to its former glory for the modern audience.

Acquired in 2014, the hotel was renovated and restored, with an eye toward bringing it back to its 1920s heyday. Reopened in 2018 to a thrilled local audience, the hotel continues to be a functioning piece of history, hosting guests for everything from a peaceful night’s sleep to a productive meeting or a festive occasion worth celebrating. It’s safe to say that the women who founded the hotel all those years ago would likely be thrilled with the way it is being appreciated today!

If you’re interested in being part of the movement to restore historic hotels or simply want to know more about a local hotel business for sale, talk with the experts at New Gen Advisory. We can help you make or take advantage of a hotel sale and get started putting your own mark on local history and providing hospitality.